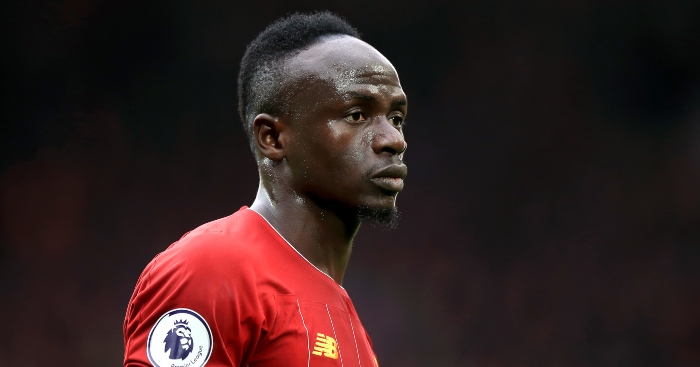 Liverpool’s Sadio Mane is one of the most skilful players in the Premier League and the winger is now passing his knowledge onto team-mate Georginio Wijnaldum.

The newly-crowned champions were training at an empty Anfield and Mane watched on as Wijnaldum tried to flick the ball up twice with one fluid movement.

It originally looks like Wijnaldum is teaching Mane but the Senegal international appears to give his team-mate some instructions.

The midfielder then attempts the trick for a second time before Mane pulls off the skill with no qualms and the pair return to training.