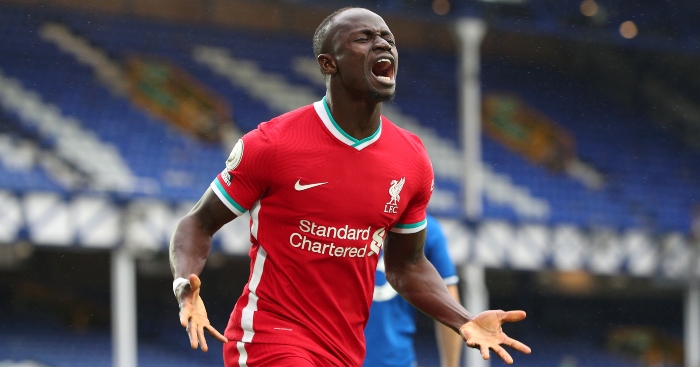 Liverpool winger Sadio Mane is completely uncompromising in his pursuit of success on a football pitch, but he’s an absolute gem off it.

The pandemic has impacted so many people throughout England and the rest of the world, which has led to some taking it upon themselves to step up and help others.

Lee, who’s a massive Liverpool fan, is one of those and has been volunteering at The Florrie to help provide food to those in his community that need it.

Liverpool were sent a letter by his boss, and they responded by letting Lee have a FaceTime call with his hero, Mane, as well as getting him to Anfield to score some goals in front of the Kop.

It also looked like Mane had a great time with his newly-found mate, and the Senegal international has even got some celebration advice out of it.

During these tough times, Sadio surprised Lee – an incredible volunteer at @theflorrie and a massive red – with a day he’ll never forget ❤️