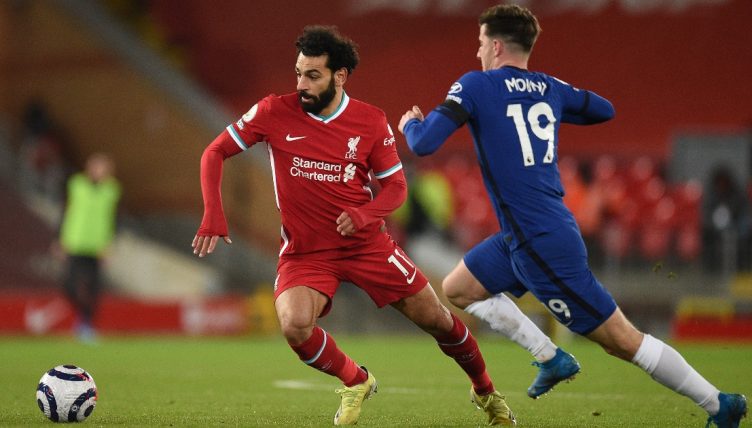 Liverpool were far from their best last night as they suffered a fifth consecutive league defeat at Anfield for the first time in the club’s history, but things might have turned out differently.

Jurgen Klopp’s side struggled to create scoring opportunities against the newly defensively-sound Chelsea as they succumbed to a 1-0 loss, but Sadio Mane snatched at a golden chance created by Mohamed Salah.

Salah was controversially substituted off at the hour mark and made his unhappiness with the decision clear but prior to that he was responsible for Liverpool’s best moment of the match while the game was still scoreless.

The Egypt international played a brilliant cross from deep, looping it over Chelsea’s three-man backline and into the path of Mane, who remained well onside.

Taking it under control or finishing first-time would have been difficult, but the Senegalese forward struggled to do either, completely misjudging the flight of the ball and air-kicking it.

If a couple of seconds could sum up Liverpool’s 2021…