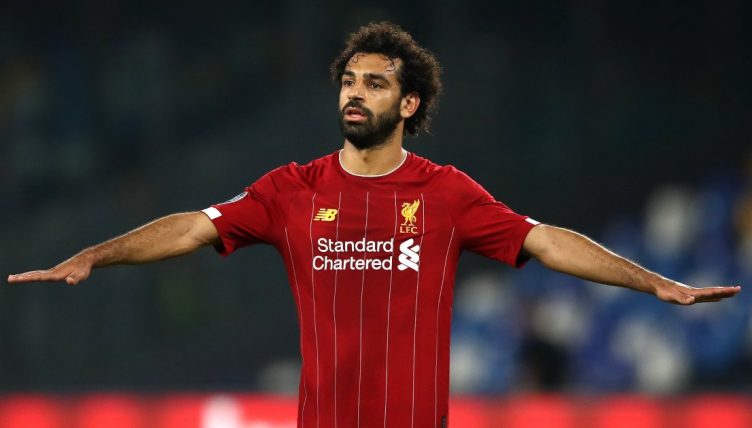 Liverpool star Mohamed Salah pulled off one of the assists of the season when he danced through the Manchester City midfield before sliding the ball through to Sadio Mane for the Reds opener at Anfield on Sunday afternoon.

Salah, who has become known as one of the worlds best players since joining the Merseyside club back in 2017, created the moment of magic after picking up the ball inside his own half, cheekily skipping past City full-back Joao Cancelo and then carrying the ball a further 30 yards before casually slipping it into Mane in the penalty area with an incisive pass.

The moment marked the Egyptian’s 37th assist in Liverpool colours and will likely rank amongst his best.

The 29-year-olds work was also complemented by a superb, clinical finish from teammate Mane who emphatically hammered the ball beyond visiting goalkeeper Ederson to put the side 1-0 up.

Liverpool’s talisman produced something even more special with a sensational solo goal to regain the lead in the 76th minute after Phil Foden equalised for City.

Unfortunately for fans of the Anfield side, however, Salah’s brilliance was not enough to earn them all three points as the game finished 2-2 – a result which sees the hosts remain in second place on the Premier League table.

What an atmosphere inside Anfield! 🔥