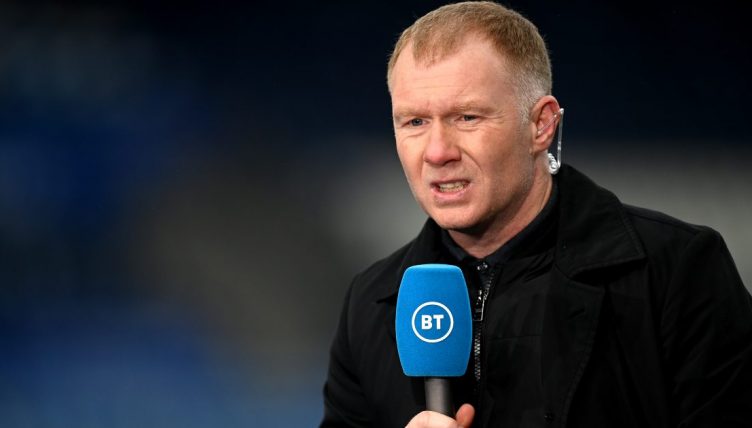 Former Manchester United players in the media have been accused of treading too lightly around the subject of Ole Gunnar Solskjaer’s sacking and the changes needed at the club – but Paul Scholes gave a brutally honest assessment of the current situation on Tuesday night.

Solskjaer was finally sacked from his role as United manager on Sunday, the 4-1 defeat at Watford finally provoking action from the club hierarchy after almost a month of intense speculation that started with a 0-5 home defeat to Liverpool.

During that time, some pundits, especially those with links to the club, were criticised for being overly generous in their comments around their Norwegian former team-mate.

But on BT Sport on Tuesday night, United legend Scholes was pulling no punches, saying that interim boss Michael Carrick and the other coaches who worked under Solskjaer all should have been given the boot along with him.

Asked to talk about the decision to sack Solskjaer and the aftermath, Scholes replied: “Four weeks ago, that Liverpool game, that was the time that we knew that Ole was going to go. It was plainly obvious.

“Then the people above had to prepare the next manager, the next batch of staff. I’d be almost embarrassed being on the staff now, preparing this game. I think they all should have gone, whether they were sacked or they go off their own back…

"I'd be almost embarrassed being on the staff now, I think they all should have gone."

"Ole trusted them each week, they've let the club down just as much."

No holding back from Paul Scholes on Solskjaer’s staff remaining in charge of Man Utd.#UCL pic.twitter.com/g2M6wHcSmv