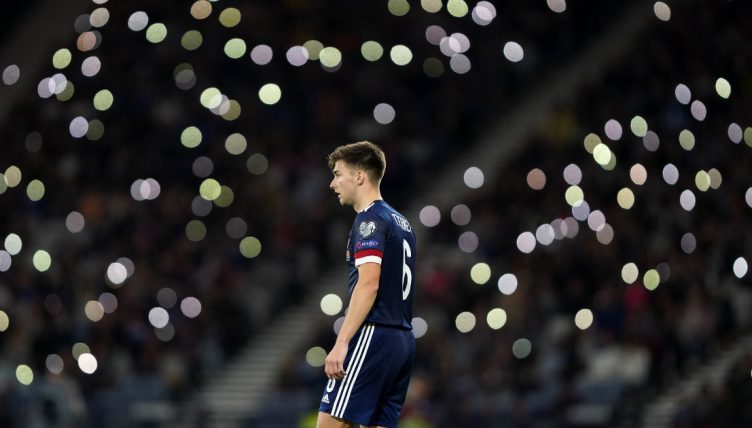 Craig Gordon pulled off a penalty save and Kieran Tierney followed it up with an incredible goal-saving tackle as Scotland claimed a priceless 2-0 victory over Moldova to send them to the World Cup qualifying playoffs.

Gordon dived to his right to deny Moldova’s Vadim Rata in the 82nd minute, but the ball headed straight back to the midfielder who looked certain to convert it.

Then Tierney raced forward, diving in with expert precision and strength to send the ball wide before he crashed into the post.

Rata put his hands to his head while he lay on the floor, in disbelief both about the penalty save and Tierney who had appeared out of nowhere to deny him once more.

Scotland ran out 2-0 winners across 90 minutes in the Moldovan capital, with goals from Nathan Patterson and Che Adams enough to beat Moldova.

If Scotland win their playoff, Qatar 2022 will be their first World Cup finals appearance since 1998.

Craig Gordon saves Vadim Rata's penalty and Kieran Tierney gets back to make an important tackle from the rebound! 👏