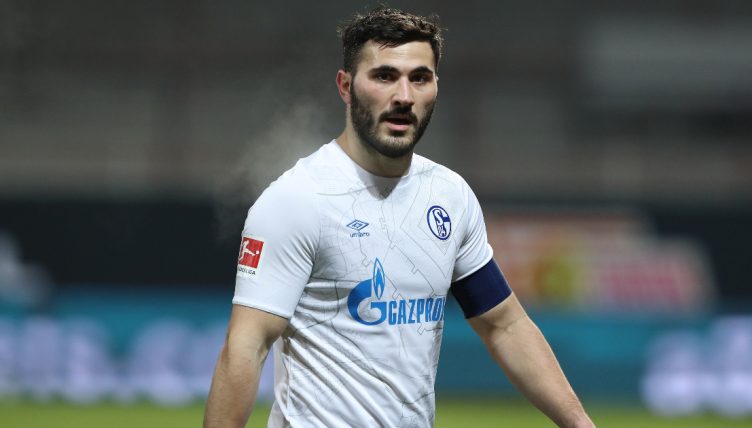 Sead Kolasinac’s time at Arsenal was an erratic affair, impressing in attack at times but more often than not leaving a lot to be desired at the back.

Mikel Arteta did not see the Bosnian left-back as part of his future plans, allowing him to return to his former club Schalke until the end of the season.

Things are not going well for them in the Bundesliga, however. With 22 matches played, Schalke sits rock-bottom of the Bundesliga, with nine points between themselves and Hertha Berlin, who sit one place above the drop zone.

Their latest game did not get off to a good start on Saturday either. Within 34 minutes, they found themselves 3-0 down against Stuttgart, with a fourth loss in five games looking like a certainty.

Kolasinac, however, soon gave the hosts something to worry about, slotting home cooly as Schalke had a rare foray forward.

Can Kolasinac drag Schalke to safety on his own? Probably not, but it would be fun to see.