Watch: Sead Kolasinac throws up as Arsenal give it their all against Man Utd 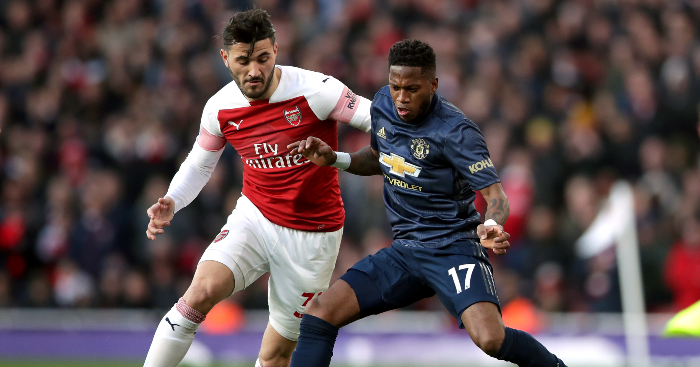 Arsenal left-back Sead Kolasinac appeared to vomit during their 2-0 win over Manchester United.

After a late challenge from Marcus Rashford, the Bosnian defender sat up and looked in a bad way as he hurled – but he trooped on to see out the win. Talk about giving it your all.

It was a huge three points for the Gunners as they leapfrogged United to move up to fourth in the Premier League, while a dogged display at the back saw them keep just a sixth clean sheet of the season.

DID KOLASINAC JUST VOMIT ON THE PITCH 🤮😂 pic.twitter.com/2ZMQIF89JN