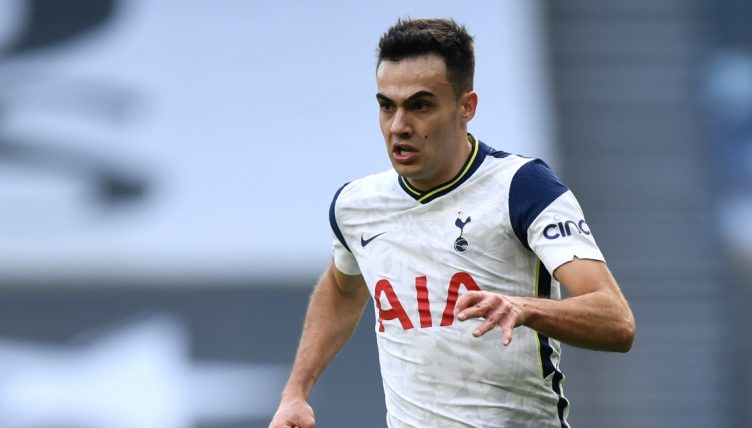 To be fair, Lamela has form for this kind of thing having elevated the trick shot to something of an art form during his time at Spurs.

But the audacity of his goal against Arsenal still managed to surprise everybody.

“This is one of the best goals we’ve ever seen in the Premier League,” Jamie Redknapp said on Sky Sports. “We’ve seen 30-yarders, great volleys, great team goals, but never anything like this.

“He did it in a Europa League game a few years back – but the audacity to do it in a North London derby. It’s absolutely world class, an amazing piece of skill.”

Clips showed Lamela wheeling away in celebration, while Reguilon was left open-mouthed and clasping his hands to his head.

We’d be exactly the same in those circumstances.