Watch: Seven of the best tactical innovations by Pep Guardiola 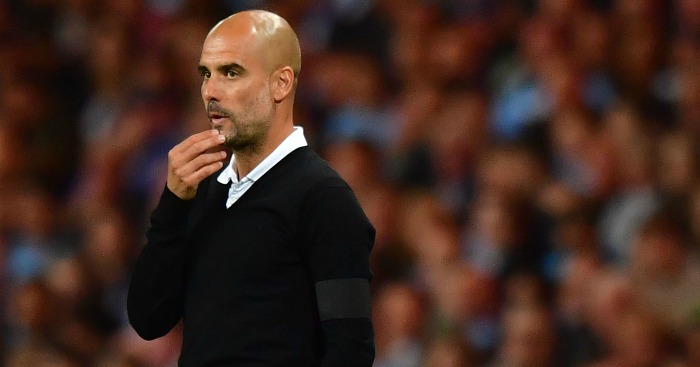 Throughout his time as manager of Barcelona, Bayern Munich and Manchester City, Pep Guardiola has become renowned as one of the most tactically innovative coaches in world football.

Guardiola has been one of the biggest inspirations in the increasing interest in tactics among football writers and supporters.

Whether it be his use of false nines of inverted full-backs, watching a Guardiola team has been nothing if not fascinating over the past decades, and his methods have certainly reaped their rewards.

And Julián Genoud has pulled together a clips compilation to highlight some of the Spaniard’s most interesting tactics.

Tactical innovations of Guardiola over the years pic.twitter.com/GiuW2dHAFS [via @rondosfutbol ] #Pep