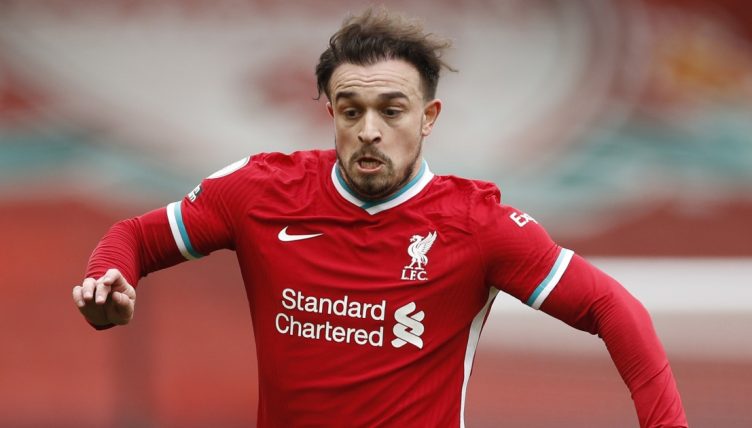 Liverpool played Bologna in two hour-long pre-season friendlies on Thursday night. In the second, two players who had only bit-part roles at Anfield last term combined to produce a delightful goal that won the Reds the game.

Xherdan Shaqiri received the ball in the inside right position, before looking up and spotting Takumi Minamino running beyond the opposition defence.

Shaqiri then chopped down with his left foot, sending the ball up and over the defence like a golfer hitting a shot out of a bunker, before his Japanese team-mate provided the finish the pass merited.

Neither man was a central figure in Jurgen Klopp’s plans last term. Shaqiri started just five league games in 2020-21 and has been linked with a £13million move away from Merseyside. Minamino, meanwhile, spent the second half of last season out on loan at Southampton.

Here, though, they demonstrated that they may still be of use to Klopp in the coming season and the Liverpool manager appeared pleased with the pair and his side’s overall game.

“I liked a lot of things,” said the German. “Whenever we kept the ball we had the right speed for passing and we got them running, it was really good, especially in the second game.

“I liked the rhythm we played and we counted the chances we had and we had to use them.

“We had more chances than we scored but obviously Taki scored from Shaq’s pass and it was a nice one.”

A brilliant assist that deserved and got a brilliant finish to match! #LFCPreSeason pic.twitter.com/WDxuoIt3c4