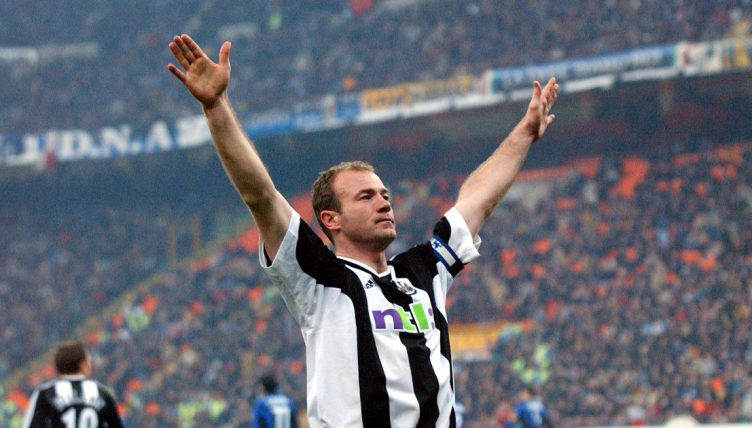 Shearer was speaking with YouTube channel UMM, who quizzed him on everything from steak bakes to the threat of losing his all-time Premier League goalscoring record.

The former Newcastle United and Blackburn Rovers striker scored 260 Premier League goals, 52 more than any other player, but Harry Kane is making ground, now up to 166 after winning the Golden Boot last season. At 27 years old, there’s plenty of time ahead for Kane to score 94 more.

“Sweating? No…” Shearer told UMM host Harry Pinero when asked if he thinks if the Tottenham star will break his record.

“He’ll absolutely obliterate it if he goes to City.”

Watch the full interview below as Shearer reflects on his own playing career, Euro 96, his old battles with Roy Keane, the best players he ever played with and England’s chances at Euro 2020.