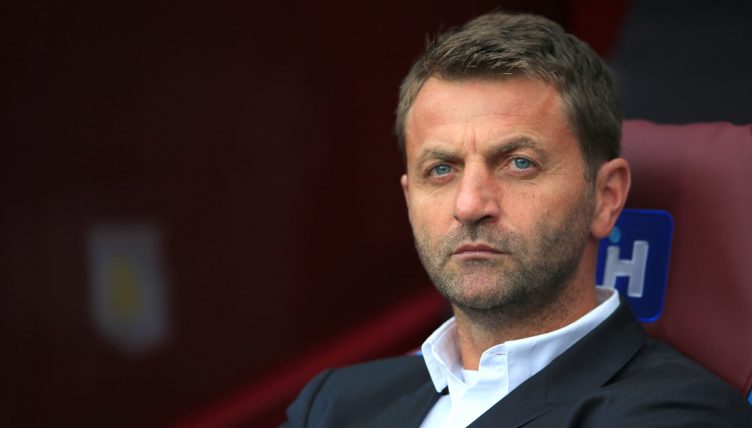 Ralf Rangnick has injected some confidence among Manchester United supporters since his appointment as interim manager – but Tim Sherwood remains unconvinced.

Sherwood, who won the Premier League as captain of Blackburn Rovers and has managed Tottenham and Aston Villa, has been an outspoken critic since Rangnick replaced Ole Gunnar Solskjaer at Old Trafford.

After the win over Crystal Palace, he said: “Did I see much change, was it chalk and cheese to a Solskjaer or a Carrick side? No.

“Did they scrape the win? Yes. Were Palace poor? Absolutely, I don’t think they played well at all and I think Patrick Vieira will be telling us that.

And the former England international continued in a similar vein on Soccer Saturday, saying: “Manchester United fans need to relax a little bit. He’s very lucky to be United manager.

“Nobody else wanted him.”

Time will tell whether Sherwood’s scepticism will prove to be an astute observation.

🗣 "Man United fans need to relax a little bit. He's very lucky to be the Man United manager, nobody else wanted him."

Tim Sherwood is not a fan of new Manchester United interim Ralf Rangnick just yet 👀 pic.twitter.com/lHv1KpjGvr