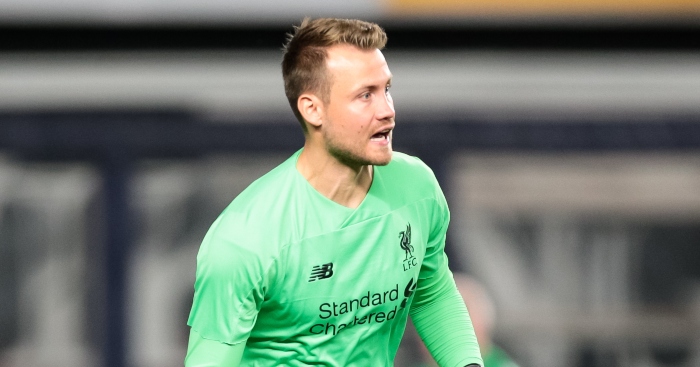 Reported Manchester United target Bruno Fernandes was gifted a goal against Liverpool by Simon Mignolet as the Reds drew 2-2 with Sporting Lisbon in New York.

Liverpool ended their tour of the USA without a win after being held by Sporting, having previously lost to Borussia Dortmund and Sevilla.

Jurgen Klopp’s side led 2-1 at half-time thanks to goals from Divock Origi and Georginio Wijnaldum, only for Wendel to equalise for the Portuguese outfit shortly after the break.

Fernandes, who enjoyed a peak-Gareth-Bale-at-Spurs season in 2018-19, had put Sporting 1-0 up after just four minutes after shooting from long range.