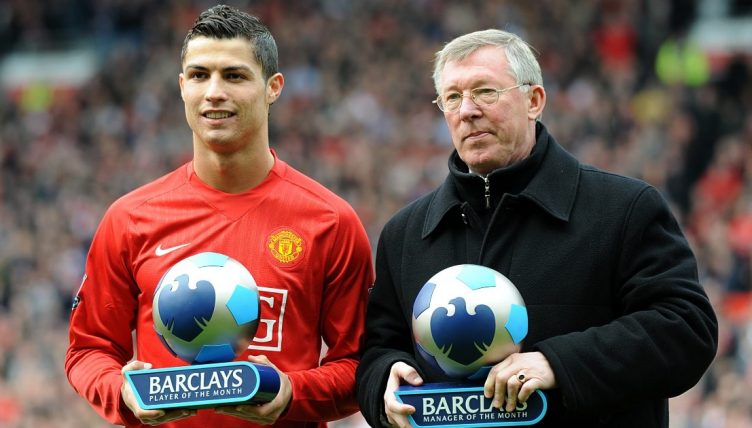 Former Manchester United manager Sir Alex Ferguson has spoken about the pivotal role that he played in ensuring that Cristiano Ronaldo returned to Old Trafford on transfer deadline day.

Ferguson, who spent a record 27 years as United manager, was in charge of the club when Ronaldo first signed for the Red Devils in 2003 and has hinted that he used his personal connection with the Portuguese star to persuade him to return to his former club after he departed Juventus in August.

Sir Alex, who left United in 2013, told Viaplay: “A lot of people played their part and I contributed in knowing that really, Cristiano wanted to come here and that was important.

Ferguson added: “It’s a lot of relief because I couldn’t imagine him playing for Manchester City, I don’t think anyone could, and that’s why I made steps to ensure that he came here.

“The club then followed in really well, then I spoke to the Glazers and it was done.”

Ronaldo has already given United fans something to cheer about too, scoring just before half-time to put United 1-0 against Newcastle at Old Trafford as he made his second debut for the club.

Sir Alex Ferguson speaks exclusively to #Viaplay and @tfaxoe about the return of @Cristiano to @ManUtd #MUFC #Tv3sport pic.twitter.com/8027uRuCLT