Watch: Ferguson names Greenwood as the best young player in the world 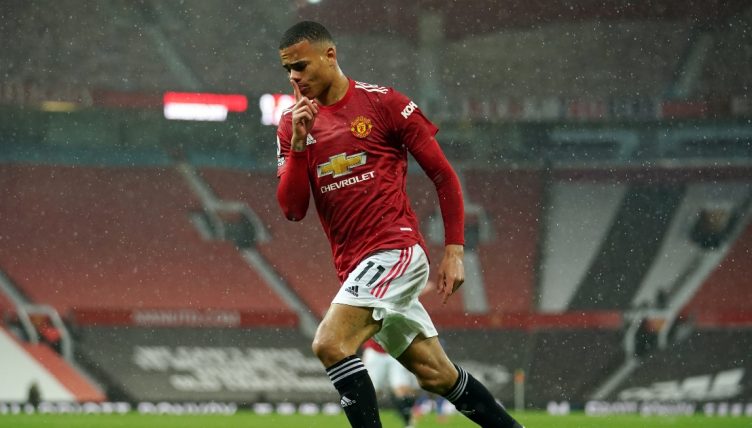 During his time at Manchester United, Sir Alex Ferguson introduced us to some of the most talented players the world has ever seen.

Ryan Giggs, Paul Scholes, David Beckham, Cristiano Ronaldo and Wayne Rooney were all turned into world-class talents by the manager. Now, he has had his say on who excites him most from the current youngsters around the globe.

Borussia Dortmund’s Erling Haaland and PSG’s Kylian Mbappe are two names that frequently spring to mind when the debate is raised, but Ferguson has plumped for two English players.

In a Q&A with Gary Neville for Sportbible, he said that he rated United youngster Mason Greenwood the highest, closely followed by Manchester City’s Phil Foden.

“Mason Greenwood, in my opinion, is going to be a top player,” he said.

“He’s got the coolness of a great striker. He never panics, his shots are always low, always inside the post. He’s younger than the boy Foden. He [Foden] has come through and taken the place of [David] Silva. He’s been tremendous.”