Watch: Bruno points at players and defends OGS as he apologises to fans 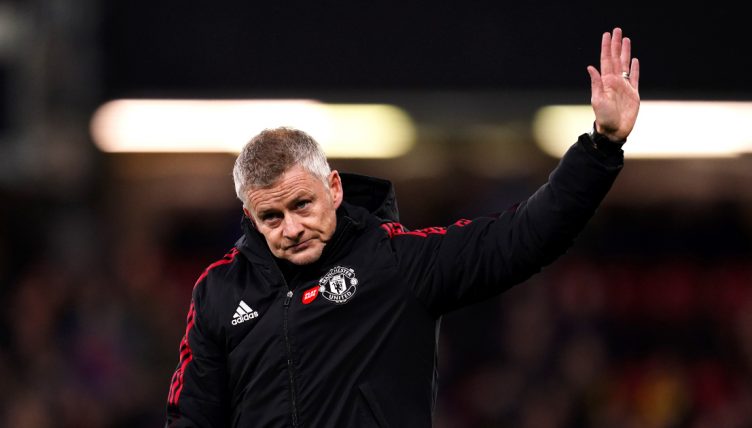 Manchester United manager Ole Gunnar Solskjaer went over to the travelling Manchester United fans to apologise in person after their 4-1 thumping at the hands of Watford in the Premier League.

United went down to 10 men and lost 4-1 in another poor display which has only increased the mounting pressure on Solskjaer.

Solskjaer can be seen going up to the United end and raising his hands in apology as well as applauding the supporters who had travelled to the game.

Bruno Fernandes can be seen behind him gesturing “no” and pointing at all of his team-mates, appearing to signal to the crowd it was not just the manager but all of the players who let the fans down.

United now travel to Villareal in a crucial Champions League tie where victory would all but secure their passage to the knockout stage, but defeat would put their chances in jeopardy.