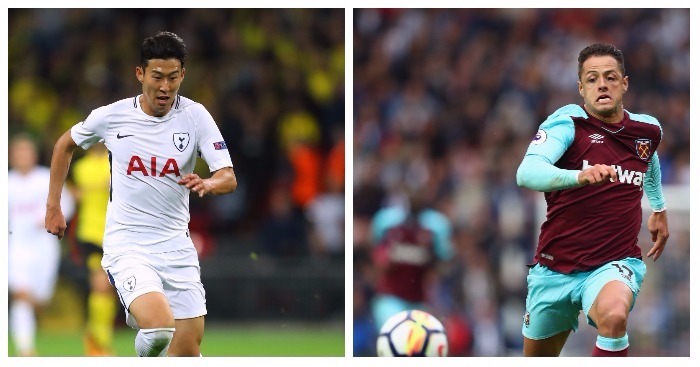 Tottenham have had an interesting week when it comes to promotional videos – but a South Korean broadcaster’s advertisement for Spurs’ clash with West Ham takes some beating.

Titled ‘Tottenham For Life’, the video was filmed at White Hart Lane before the stadium was demolished and posted to an American club fan page on Facebook. If we’re being honest, it was a bit nuts.

But South Korean broadcaster SBS Sports have upped the ante in their promo for Tottenham’s clash with West Ham on Saturday.

The video features Son Heung-min in a tense fight with Javier Hernandez, while Mauricio Pochettino, Harry Kane, Dele Alli and Christian Eriksen all watch on.

You really have to see it to believe it.

When Harry Kane scores his goals: Barren in August; lethal in the New Year