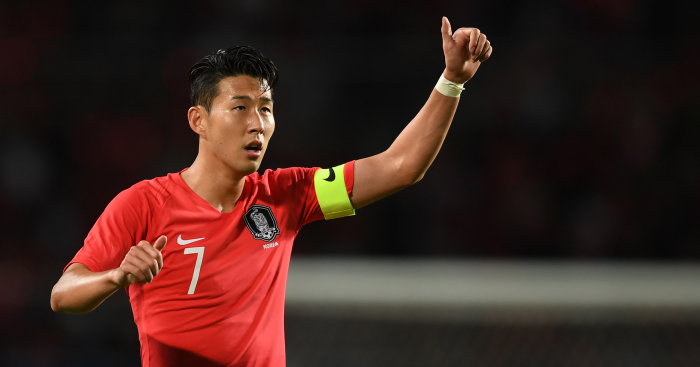 Tottenham star Son Heung-min showed he is still in top form with an outrageous nutmeg during South Korea’s 0-0 draw with Chile.

Son made headlines earlier this month by helping South Korea beat Japan 2-1 in the Asian Games football final, meaning he will avoid having to undertake two years of military service for his country.

The forward then appeared in his country’s 2-0 win over Costa Rica last week before playing the full 90 minutes in a goalless draw in Chile.

And the 26-year-old produced a moment of class for the hosts, leaving Arturo Vidal on the deck and pulling out a ludicrous nutmeg on an opposition defender.

Watch the clip below. We bloody love him.