Watch: Souness says Arsenal was like ‘easy European away game’ for Chelsea 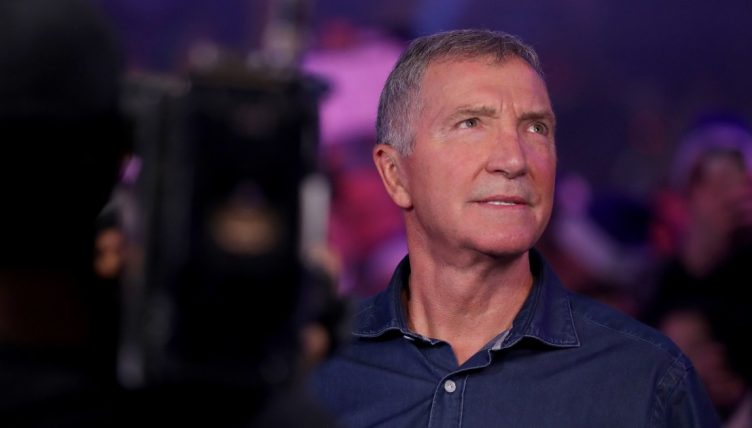 Arsenal fans will not like to hear it, but Sky Sports pundit Graeme Souness compared the Gunners to the likes of BATE Borisov and Ludogorets in the wake of their 2-0 home defeat to Chelsea on Sunday afternoon.

In the game, Chelsea went ahead through two first-half goals, the first from returning striker Romelu Lukaku and the second from young England wing-back Reece James.

Later in the first half, Arsenal had a penalty shout, but it was waved away by the referee.

In the second period, Chelsea held on relatively comfortably, Arsenal lacking the quality to cut through the Blues’ super solid backline.

After the game, Souness said: “I think [Chelsea] are playing like a team who believe in themselves, a team that with the striker they’ve now got can play different types of football.

That was like an easy away game in a European competition. Arsenal didn’t get after them.”

Watch the full clip of Souness’ analysis below.