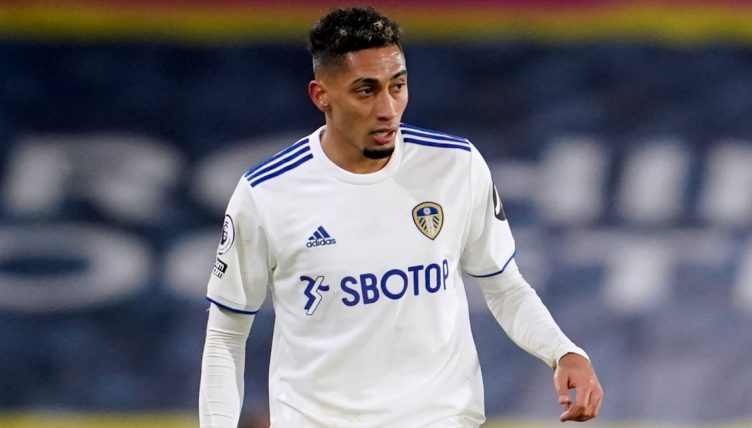 We don’t understand Spanish, but if anything that makes this video of DAZN reporter Nacho Gonzalez reacting to Leeds United‘s Raphinha nutmegging Gary Cahill even better.

The Brazilian has given Leeds fans plenty to cheer since arriving from Rennes in the summer and came up with his most outrageous piece of skill yet to send Cahill for an early retirement.

The Crystal Palace defender was completely done by Raphinha’s roulette and could only haul the winger down in desperation.

If you didn’t know the context of the video, you’d hear the anguished scream from Gonzalez followed by, “Gary Cahill! Gary Cahill!” and assumed he’d just suffered a horrific leg break.

Not quite, just abject humiliation.

Watch the clip of the skill first, accompanied by some lovely narration by former Leeds man Jermaine Beckford, followed by Gonzalez’s reaction below.