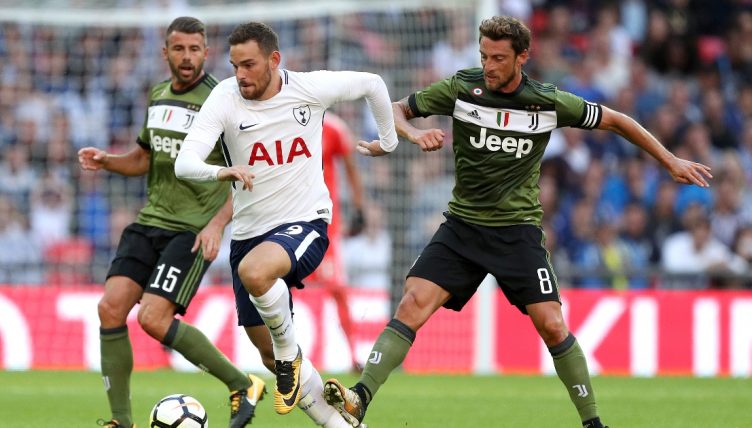 Vincent Janssen is not a name that is likely to go down in Tottenham folklore, with the Dutchman proving an undeniable flop after his move to White Hart Lane in 2016.

In 42 games he scored just six goals, the majority of which were penalties, and was shipped out on loan to Fenerbache the following summer.

After leaving North London permanently in 2019, the 26-year-old can now be found leading the line for Mexican side Monterrey, where he has been enjoying himself a bit more, firing in 18 goals in 56 games.

But elements of the Janssen of old still remain.

During their game against Dominican side Pantoja in the last 16 of the CONCACAF Champions League, Janssen found space just inside the six-yard box. As the ball trickled towards him, it looked impossible to miss. But somehow he managed it.

Stood no more than three yards from goal, he somehow miss-hit his shot so badly, the ball rolled well wide of the goal.

Credit where it is due, Janssen had already found the net twice across the two legs, helping Monterrey to a 6-1 aggregate win.