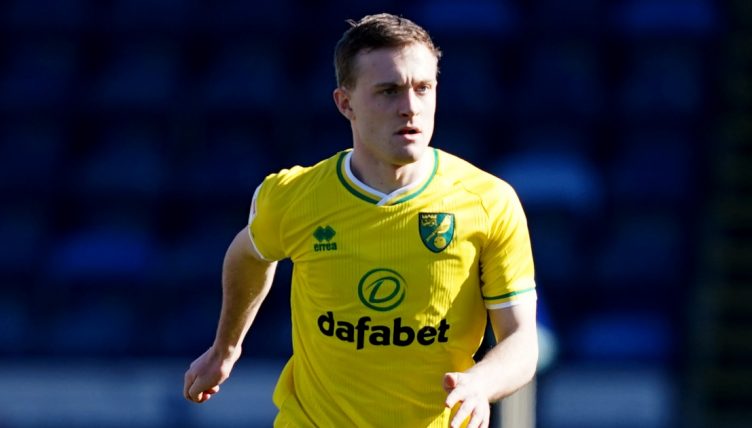 Skipp has impressed this season as Norwich look to make an immediate return to the Premier League.

The 20-year-old midfielder has made 35 appearances this season as the Canaries have built a seven-point lead at the top of the Championship.

During the win at Adams Park, Skipp controlled the ball with his chest and allowed it to drop to his feet.

Allowing the ball to bounce once, the youngster proceeded to spray a cute long pass that dissected the Wycombe defence and released Teemu Pukki.

Skipp made a handful of appearances for Tottenham last season before his current loan spell and their fans will be encouraged by the progress he has made at Carrow Road.

If the midfielder continues to impress, then a place in the Spurs first team next season isn’t beyond his reach.