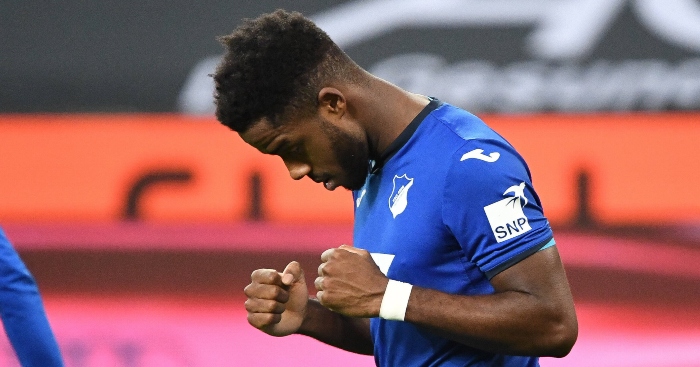 After struggling for regular game time at Tottenham, Ryan Sessegnon’s loan spell at Hoffenheim has proven to be far more fruitful.

The England Under-21 international has started the Bundesliga side’s last eight league games after starting the first two matches of the season on the bench.

He will have had plenty of good moments over the course of this season, but we doubt any of them will have been any bigger than this one against Borussia Monchengladbach.

The game had looked destined for a 1-1 draw, but the left-back popped up at the back post and beat Yann Sommer from close range to secure all three points for Hoffenheim.

Sessegnon has scored one other goal this season and assisted two, but this will feel like a massive moment for him, especially as the three points take Hoffenheim away from the relegation zone.

He’ll also likely be hoping that Jose Mourinho will have seen this clinical touch and finish.