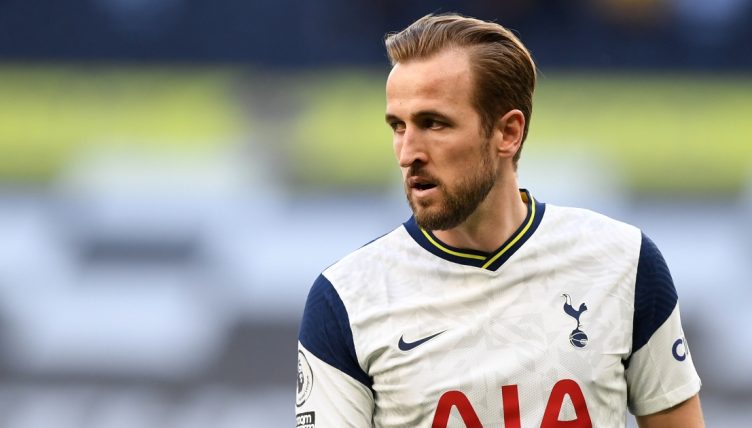 The future of Harry Kane is likely to be the hottest topic in the transfer market until the summer window closes, but Tottenham’s new manager Nuno Espirito Santo insists he is not going anywhere.

Santo was brought in to replace compatriot Jose Mourinho in North London amid a whirlwind of rumours surrounding the Premier League’s reigning top scorer.

Manchester City, Manchester United and Chelsea are all thought to have expressed an interest in the marksman in the last few months, with Kane thought to be eager to start adding some silverware to his brilliant strike rate.

He continues to close in on Alan Shearer’s Premier League goalscoring record and will fancy his chances of overtaking Wayne Rooney in the England ranks as well, adding three to his tally during Euro 2020.

“Harry is our player. Period,” Santo told a press conference on Friday afternoon.

“No need to talk about anything else. Now is the moment for Harry to recover his energy, to rest. When Harry comes again we will have time to speak.

“I’m looking forward to him joining the group.”

🗣"Harry is our player, that's period. There’s nothing to add. I’m looking forward to us working together.”

New Tottenham boss Nuno Espirito Santo on the future of Harry Kane at the club and says he cannot wait to work with one of the best players in the world pic.twitter.com/di5dQrqDiZ