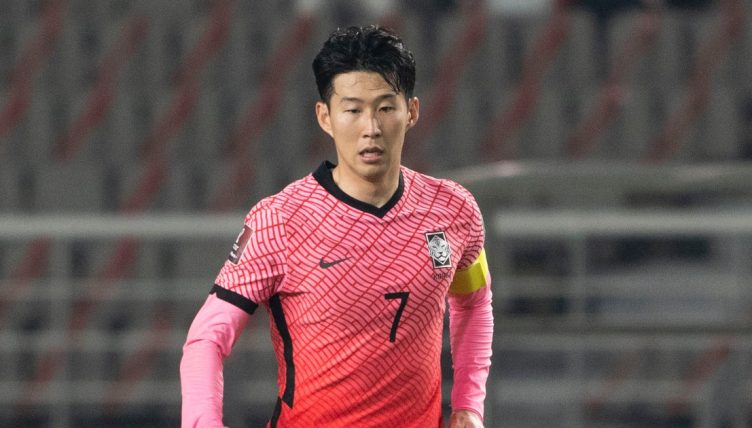 Everybody remembers Son Heung-min’s wonderful solo goal for Tottenham against Burnley in 2019.

Picking up possession outside his own penalty area, Son beat eight Burnley players before slotting the ball home – winning both the Premier League Goal of the Season and the Puskas Award in the process.

And the 29-year-old almost scored a repeat during South Korea’s World Cup qualifier against the United Arab Emirates.

Dancing through the defence, Son found himself on the edge of the penalty area and unleashed a shot that rebounded off the post.

South Korea won the match 1-0 and now find themselves in a comfortable position in their qualifying group.

With the top two nations in their group – which also includes Iran, Lebanon, UAE and Iraq – progressing directly to the World Cup finals next year, perennial qualifiers Korea are currently six points ahead of third-placed Lebanon with five matches remaining.

What a solo goal this would have been by Son Heung Min! 🇰🇷 pic.twitter.com/C0XOussZq3