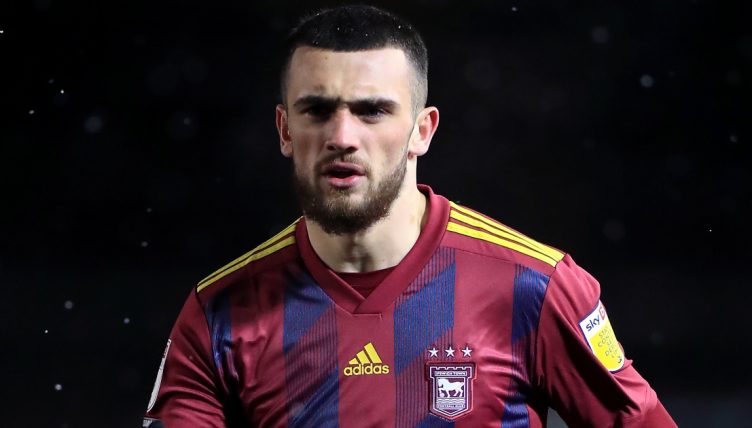 Tottenham‘s young striker Troy Parrott has been tipped for big things, but it’s been a fair wait for the first senior goal of his career.

But the Ipswich loanee was rewarded for his patience with an absolute gift to open the scoring against Plymouth Argyle, on his toes to capitalise on a mistake at the back.

Parrott wouldn’t have believed his look as a Plymouth defender played a costly backpass, right in between the goalkeeper and centre-half to allow him to ghost in, and take a touch before slotting home.

The 19-year-old striker has been prolific at youth level for club and country, rewarded with a couple of senior caps for the Republic of Ireland, but his first senior goal hasn’t arrived until now.

He spent the first half of the 2020-21 season on loan at Championship side Millwall but was recalled by Spurs in January before being sent out on loan to Ipswich, where he’s getting more regular opportunities.

Everything you need to know about Spurs record-breaker Dane Scarlett