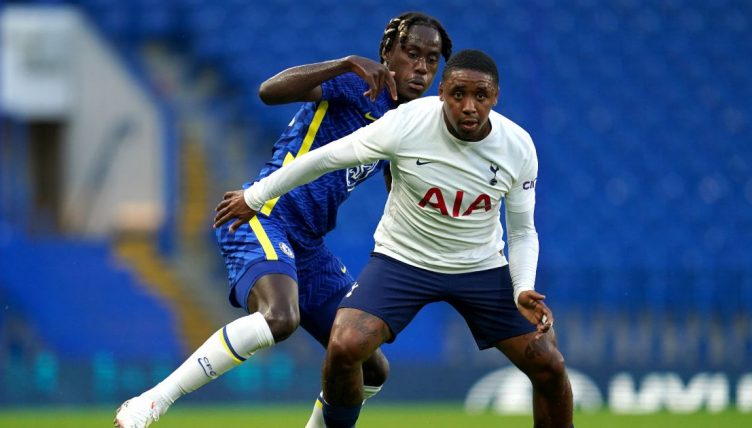 Tottenham played out a 2-2 draw with London rivals Chelsea in their latest pre-season friendly ahead of the new campaign.

After playing against three lower league teams in recent weeks, new manager Nuno Espirito Santo had his taste of a big game with Spurs.

Thomas Tuchel’s side dominated the early stages at Stamford Bridge and went 2-0 up following a brace from midfielder Hakim Ziyech.

Lucas Moura then pulled a goal back with an effort that took a deflection and looped past Chelsea goalkeeper Edouard Mendy.

Unsurprisingly, most of the post-match discussion surrounded Harry Kane, who has been linked with a move with Manchester City and is yet to return to pre-season training.

“I really expect to speak with Harry. I haven’t had the chance yet,” Espirito Santo said after the game. “We should discuss it internally, try to avoid any public argument or discussion about it.”

Cristian Romero next? The 11 players Tottenham have signed from Serie A