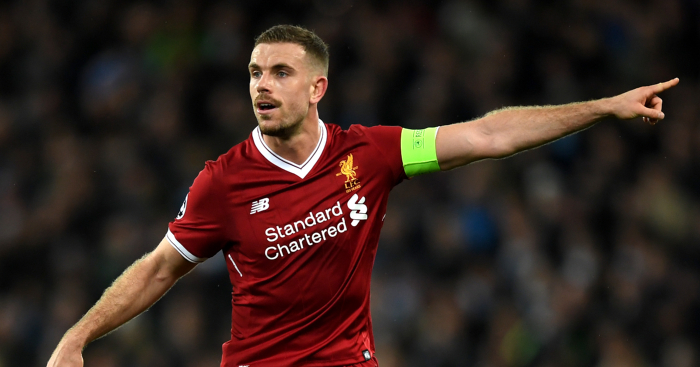 Liverpool legend Steven Gerrard believes that Jordan Henderson is now controlling matches in a similar manner to how Paul Scholes used to for Manchester United.

Henderson took over from Gerrard as Liverpool’s captain in 2015 and the midfielder has become a vital cog in Jurgen Klopp’s team.

He also led his side to Champions League glory in 2019 and is on the verge of winning the Premier League title this season.

Scholes is widely regarded as one of the most talented midfielders of all time, and he was renowned for his incredible technical abilities.

Gerrard, who played alongside both players during his career, has identified similarities between the Reds skipper and the United legend.

"When you play alongside him you appreciate the job he does for the team."

"He's running games with control a bit like how Paul Scholes used to do it."

Steven Gerrard has watched Jordan Henderson grow on and off the pitch 👏#EarlyKickOff pic.twitter.com/p3zG9f4Yw9