Watch: Stoke loanee eats manager’s instructions so nobody else sees them 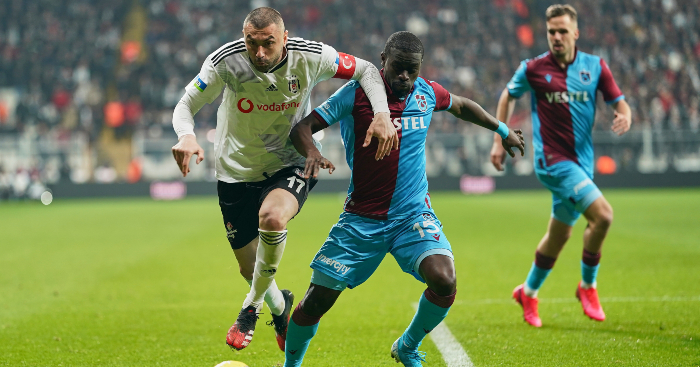 On-loan Stoke City midfielder Badou Ndiaye took a strange approach to making sure the opposition couldn’t work out Trabzonspor’s tactics in their 1-1 draw with Gaziantep.

Trabzonspor, who are second in the Turkish Super Lig, dropped two crucial points in the race for the title and now sit three behind Istanbul Basaksehir.

Former Leeds United striker Caleb Ekuban gave Trabzonspor the lead in the first half, but they were pegged back after the break by Olarenwaju Kayode’s equaliser.

In an attempt to shake things up, Trabzonspor boss Huseyin Cimsir sent on some tactical instructions written on a piece of paper, and Ndiaye made sure the opposition remained unaware of the notes by…eating them.