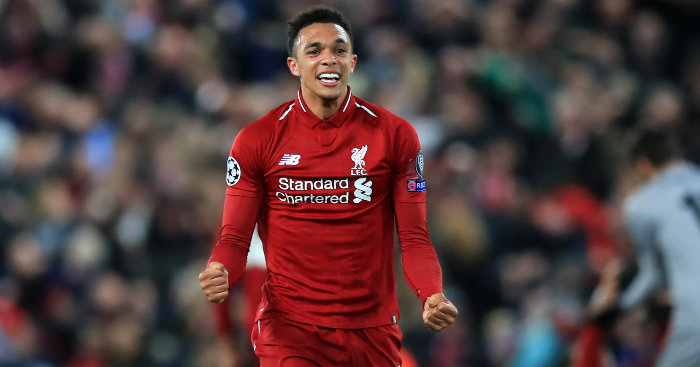 The Premier League season may be postponed until further notice but two Liverpool and Manchester City players still went head-to-head this weekend.

Trent Alexander-Arnold and Raheem Sterling are opponents at club level and they battled against each other in the ePremier League Invitational semi-final on FIFA 20.

Sterling flew into a two-goal lead in the first-half, but the Liverpool right-back scored two goals in the second-half to send the game into extra-time.

Alexander-Arnold then scored a dramatic golden goal to complete the comeback and the defeat left Sterling fuming.

ITS OVER! @trentaa98 has scored the golden goal in the first minute