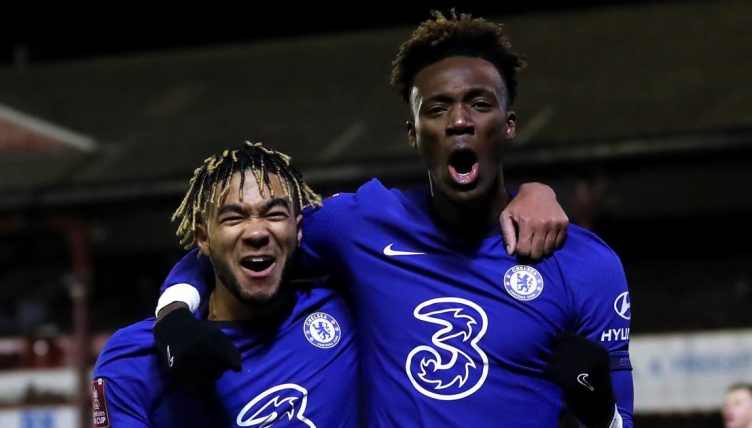 Tammy Abraham proved to be the hero for Chelsea during their 1-0 win over Barnsley in the fifth round of the FA Cup.

Abraham has only had 53 minutes of Premier League action since Thomas Tuchel replaced Frank Lampard in January but made the most of his chance at Oakwell.

The striker saw his appeal for a penalty controversially waved away by Martin Atkinson but did break the deadlock in the second half, converting Reece James’ cross from close range.

If that wasn’t enough, he then impressed at the other end by making a stunning goal-line clearance that bailed out Kepa Arrizabalaga.

“He scores decisive goals in cup games and the stop on the line was crucial for us in that moment,” Tuchel said after the game. “It is good for him because it is important that strikers score.”

The Blues will now face Sheffield United at home in the quarter-finals of the FA Cup.