Watch: The history of football in Qatar 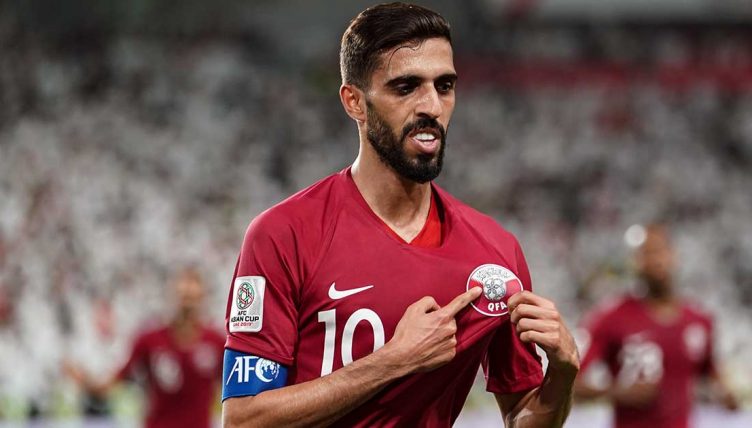 Qatar will host the first ever World Cup in the middle east this year and as a result of this, they will participate in their first World Cup as the hosting nation.

That got us thinking, how good is the Qatar national team and what can we expect of them at this year’s tournament?

Generally speaking, the hosting nation of a World Cup tends to benefit from the home advantage.

No one thought much of Russia heading into the 2018 World Cup, but they managed to surpass expectations by making it into the quarter-finals, knocking out Spain in the process.

In the 21st century, only one hosting nation of the World Cup has failed to make their way out of their group, South Africa in 2010.

So how much of a chance to Qatar stand of making it through Group A?

The hosting nation are joined by Senegal, Ecuador and the Netherlands in their group. Going off the FIFA world rankings, Qatar are the 49th best footballing nation as things stand.

This would make them the lowest-ranked nation within their group as Senegal are ranked 18th, the Netherlands 8th and Ecuador 44th.

The history of football in Qatar

The Qatar Football Association was formed in 1960 and they then joined FIFA ten years later. This coincided with the formation of the national football league in Qatar, known as the Qatar Stars League. The first official season was played in 1972/73.

The league contains 12 teams each season and up to two teams are relegated from the league each year. The current champions Al-Sadd are the most successful team in the leagues history with 16 titles to boast.

As the league has continued to grow this century, more money has been invested into the league and high profile stars from around the world have been attracted to the league.

In 2003 the league the league received a further financial boost as the likes of Pep Guardiola, Frank de Boer and Gabriel Batistuta were signed on lucrative contracts.

In 2015 Xavi boosted the popularity of the league by joining Al Sadd where he spent four seasons as a player before becoming their manager. 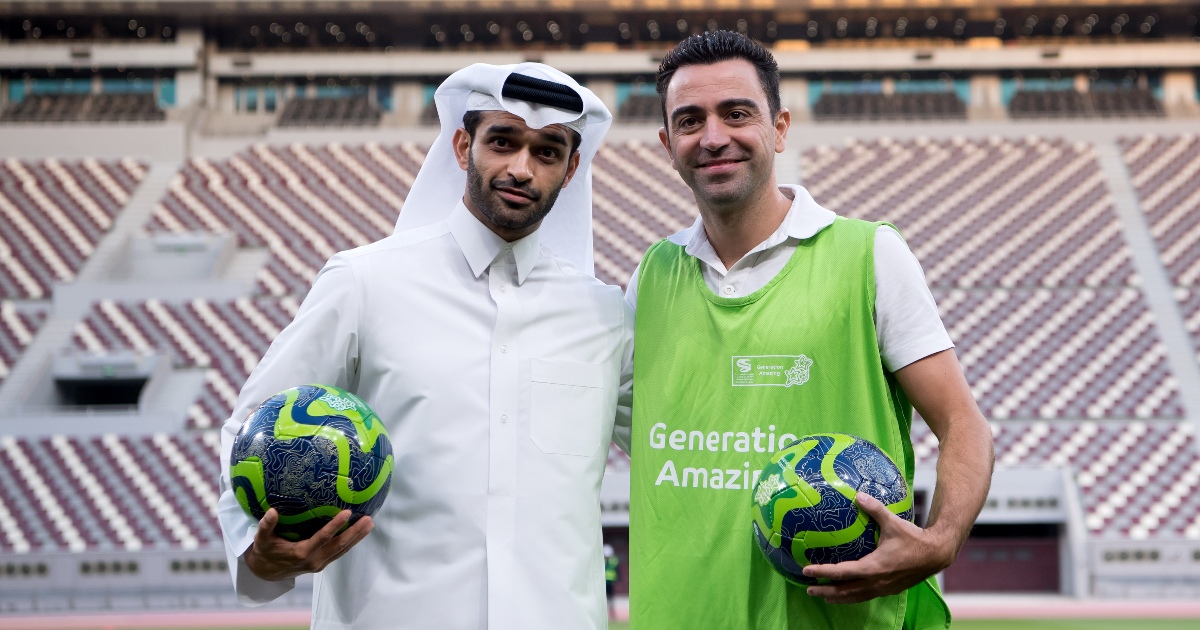 These days the likes of James Rodríguez, Toby Alderweireld and Javi Martínez are currently playing out in Qatar.

One of the biggest tasks Qatar face is actually getting people into the stadiums to watch football on a weekly basis. Qatar is a country with a population of less than three million people and eight of the 12 top flight teams are all located in the capital city of Doha.

As this is the case, they struggle to attract regular crowds each week, although there’s no denying the quality of the league is steadily improving.

As the league has continued to grow, the national side has also been steadily improving.

In 2016 Qatar qualified for the third and final round of Asian World Cup qualifiers by topping their initial group which contained likes of China and Hong Kong, but they were unsuccessful in the final round of qualifiers as Iran and South Korea qualified from their group.

This year they haven’t had to go through the formalities of qualifying as the hosting nation automatically gets a place in the tournament.

In 2019 Qatar won the AFC Asian Cup for the first time in the nation’s history, beating Japan 3-1 in the final.

Players to watch out for

Hassan al-Haydos holds the record as Qatar’s most capped player of all time with 163 appearances for his country.

The striker has spent his entire career with Qatari club Al-Sadd and he has scored over 140 professional goals.

Akram Afif is also worth watching out for. The dynamic winger has an eye for goal and has previously played in Belgium and Spain. He is now playing for Al Sadd and he is closing in on 100 professional goals. 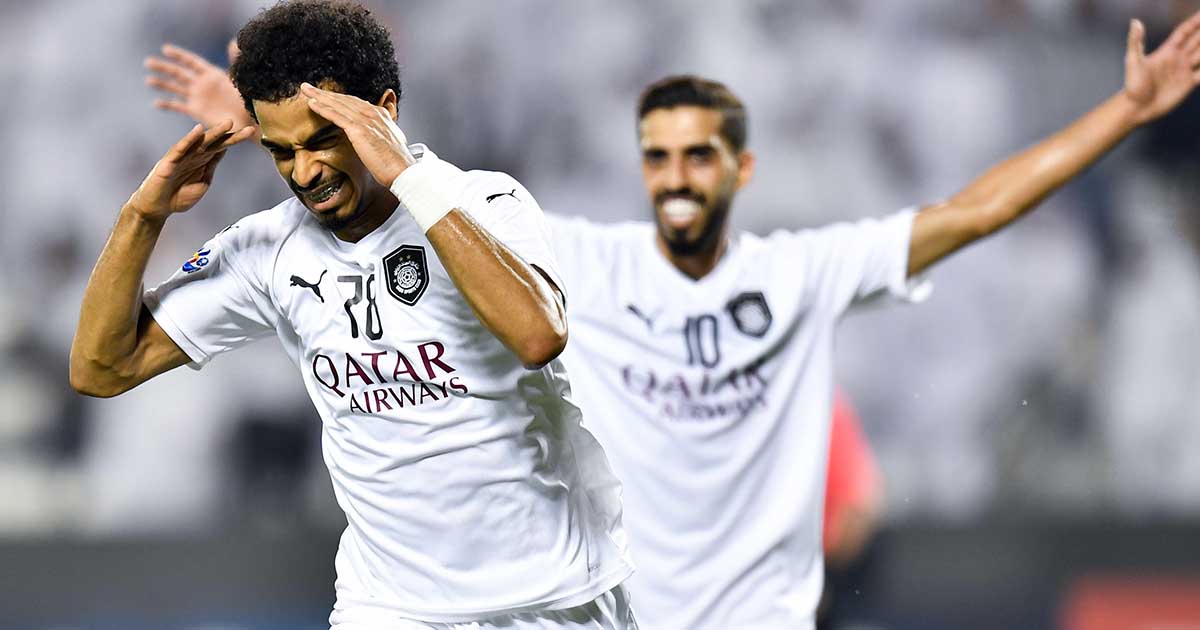 They are managed by Spanish coach Félix Sánchez, who has been in charge of the first team since July 2017.

During his tenure as manager, Qatar have a win percentage of 52.6% and he has won several notable games across his tenure against the likes of Egypt, Switzerland and Korea Republic.

Regardless of what happens in this year’s World Cup, Qatar are certainly a footballing nation on the rise.