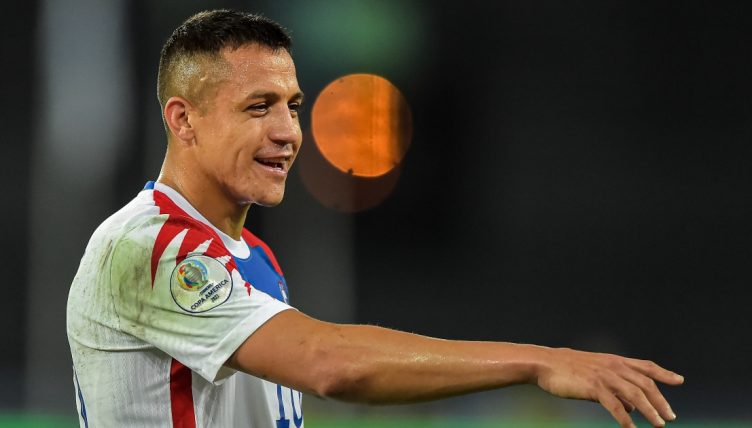 Alexis Sanchez may not have be having the best time of things at club level with Inter, but he certainly turned up for Chile against Venezuela.

In a 3-0 victory, the former Arsenal and Manchester United man assisted Fiorentina’s Erick Pulgar for both of La Roja’s first goals before Ben Brereton Diaz rounded off the scoring.

While the 32-year-old showed up with his best when it mattered, he was also providing entertainment for onlookers when it didn’t.

Sanchez could be seen juggling the ball with his head, smashing it into the air and controlling it nicely while everybody else on the team was going for a jog and doing stretches.

While it wasn’t quite on the level of the great Diego Maradona warm-up, it was definitely in the same vein.

Perhaps a bit of that carefree spirit could serve the Chilean well back at Inter, where he’s managed just 70 minutes from four appearances in all competitions this campaign – though he did get an assist against Bologna.

More of this please, Alexis.