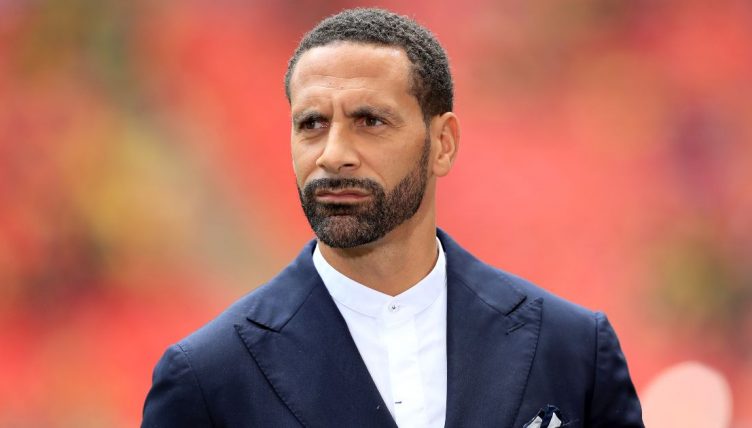 Rio Ferdinand has reiterated his stance that Manchester United should sack his former team-mate Ole Gunnar Solskjaer – and that was before they went 2-0 behind at Watford.

Speaking as a pundit on BT Sport ahead of league leaders Chelsea beating Leicester 3-0, Ferdinand was asked about the situation at Old Trafford.

The former England centre-back is a rare exception when it comes to the United old guard pundits, with others – most notably Sky Sports regular Gary Neville – refusing to call for Solskjaer to lose his job.

“I had to decide 11 years ago what type of person and pundit I wanted to be,” Neville told The Mail earlier this week.

“When Arsene Wenger was dying at the end I was critical of Arsenal fans marching against him. There were complaints when I called one of them a muppet. As pundits we have to decide whether we are comfortable asking for a fellow human being to be sacked. I feel I am a respectable human being.”

Ferdinand had evidently taken a different approach – although he admitted it’s not easy for him to speak about his former club’s form.

“I’m not sitting here saying I enjoy saying a manager should lose his job, I’m just saying ‘listen, things aren’t going well, so maybe there needs to be a change to improve things’. That’s an honest assessment of it,” Ferdinand told BT Sport.

“That’s what I’m paid to do, give an honest assessment, whether it’s friends, former teammates, or people I don’t know. Treat them all the same.”

"I'm not saying I'm enjoying saying a manager should lose his job."

"Things aren't going well so maybe there needs to be a change to improve things."