Watch: Henry & Carragher rave about ‘the real Ronaldo’ in snub to CR7 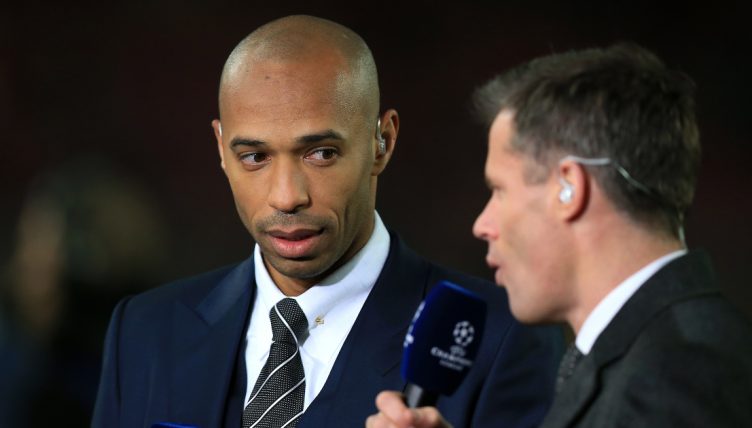 The two ‘Ronaldos’ are undoubtedly two of the greatest players of all time, but there’s been widespread disagreement between football fans as to who someone is referring to when they say the name ‘Ronaldo.’

However, working as a pundit for CBS Sports on Wednesday evening, Henry was clear in his belief that the ‘real Ronaldo’ is the retired Brazilian – a wonderful striker who tore up world football before the start of Cristiano’s breathtakingly brilliant career.

Henry – who also graced the Nou Camp in a Barcelona shirt like ‘R9’ – gave his opinion on the matter after Jamie Carragher quizzed him on whether he had ever asked to swap shirts with an opponent during his career.

“Ronaldo. R9. The Real Ronaldo,” Henry replied to the Liverpool legend. “For me, how many Ronaldo’s did you know growing up?”

Carragher challenged: “The real one? To call him the ‘real Ronaldo’ now when we’ve got Cristiano…”

Not everyone will agree with the Premier League great. But it’s fair to say, everyone is in agreement that the South American and current United striker are two of the best to play the game.