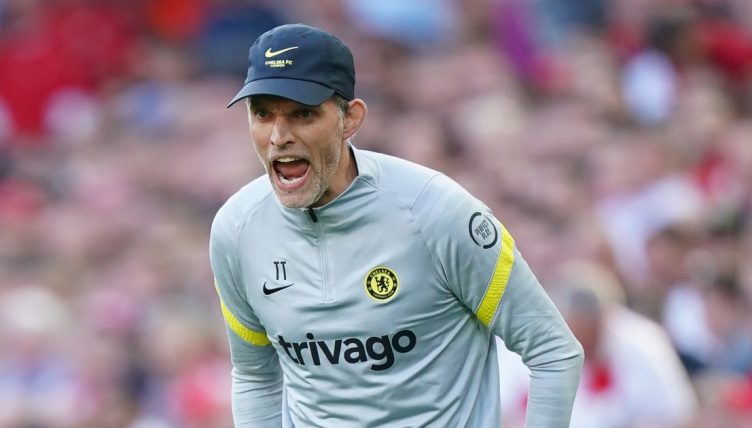 Chelsea‘s players were furious after Reece James was sent off against Liverpool – and manager Thomas Tuchel shared their distaste at the decision.

James was shown a red card just before half-time as he handled the ball on the goalline. Referee Anthony Taylor initially let the game continue before consulting with VAR and sending off the England full-back.

As the Chelsea players displayed their anger with the decision – surrounding Taylor at half-time and kicking off after Salah had scored – Tuchel was giving the poor fourth official a right earful on the touchline.

The European champions dug in and secured a 1-1 draw that kept their unbeaten start to the season intact.

But we definitely haven’t heard the last of the controversial penalty award and the emotional reaction that followed.