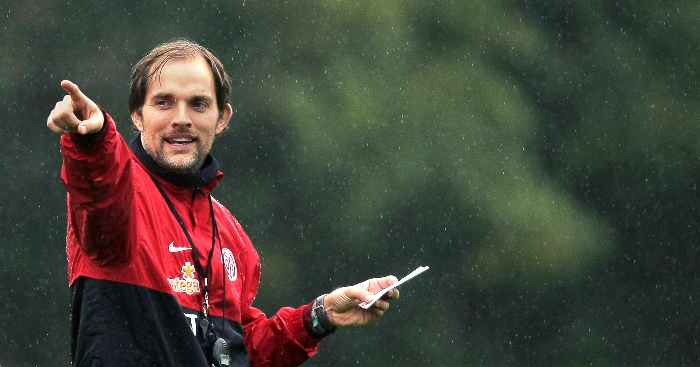 If Chelsea fans want to know what to expect from Frank Lampard’s successor Thomas Tuchel, this old unearthed training footage is worth watching.

Taken from his time at Mainz, it’s all in German, but even without knowing the language you can see he has high standards and if he feels something is wrong, he’ll give his players both barrels to let them know about it.

One Reddit user has helpfully provided a translation of what he’s shouting: “Which ideas are you following playing football here? You come to training and only do what you want!

“There is not a SINGLE ball you play for our game! It’s only your own game! Another trick here, another trick there and another idea here – and NOTHING works! I’ve had enough, seriously!

“Everyone plays the ball deep, but YOU have a better idea! (sarcastically) Yeah and it works great. Here you can run after this. Have fun.”