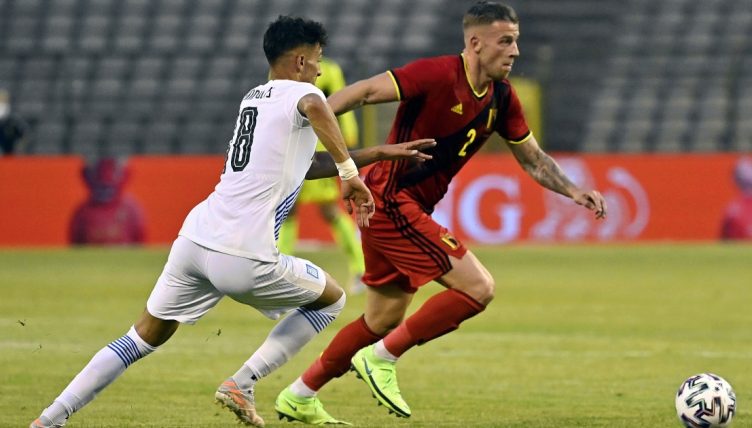 Tottenham defender Toby Alderweireld put his team in danger with a terrible back pass during Belgium’s friendly against Greece.

Alderweireld is part of a Belgium team looking to justify their number one status in the FIFA World Rankings and secure a trophy that their Golden Generation has always appeared capable of.

But the Spurs defender put his team in all kinds of bother during this pre-tournament friendly in Brussels.

Despite being put under pressure by a Greek attacker, there was little inclination that Alderweirdeld was going to press the self-destruct button.

But the centre-back executed a backpass that moonlighted as a perfect through ball for Giorgos Masouras.

Luckily for Belgium, Masouras saw his effort palmed away by Thibaut Courtois and the match ended in a 1-1 draw.

With Tottenham looking to rebuild after a couple of disappointing seasons, this error by Alderweirdeld will not bode well for the future.