Watch: Tottenham are denied a goal of the season contender by offside call 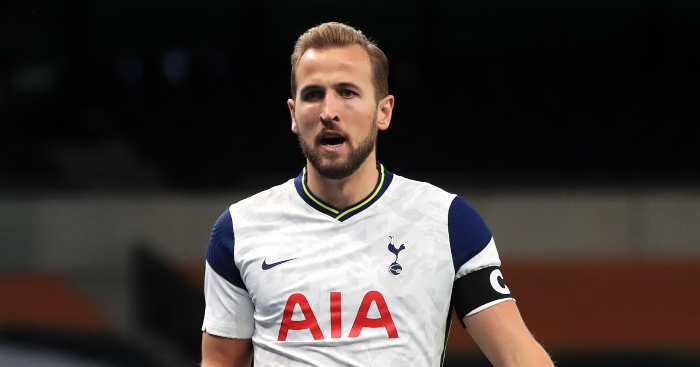 Tottenham went to the top of the Premier League with a brilliant 2-0 win over Manchester City – and they were inches away from scoring a famous team goal.

Son Heung-min opened the scoring after just five minutes, latching onto Tanguy Ndombele’s ball over the top and firing through Ederson’s legs to score his ninth league goal of the season.

Harry Kane had the ball in the net again moments later, slotting home from Son’s pass at the end of a brilliant team move but his effort was disallowed for offside.

City thought they had equalised through Aymeric Laporte in the 27th minute only for VAR to spot a handball by Gabriel Jesus in the build-up.

Jose Mourinho’s side defended resiliently in the second half and Giovani Lo Celso doubled their lead with a low finish 35 seconds after coming on for Steven Bergwijn.