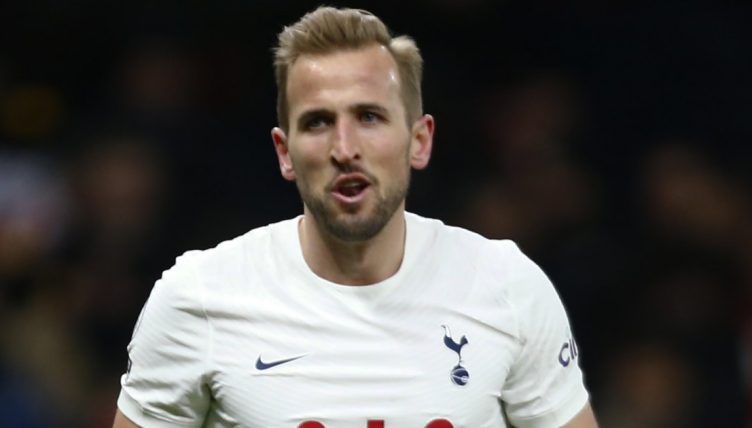 Tottenham’s Harry Kane hasn’t been in the best form in front of goal this season, but he showed his creative juices are still flowing with a brilliant pass against Brentford in the Premier League on Thursday night.

Kane was instrumental in Spurs’ second goal, playing a delightful ball out to Sergio Reguilon who took it on, burst up the wing and played a fine cross into the middle for Son Heung-min to finish.

That late cushion was well deserved with Antonio Conte’s side dominant throughout in a display that will please fans after a tough few months.

After the game, the Italian coach said: “It was a good performance against a good team, a dangerous team because they have an idea about football…

“We deserved to win for what we did during the game. We missed the chances to improve the final result, but at the end I’m happy because I have seen a great commitment, a good patience about the players.

“I think today we have seen a team with a soul. For sure, we need to work with them and to improve our idea of football, but today a good win and now we have to start to think about Sunday.”

Long before that second goal, though, Kane had pulled out an even more impressive pass.

In the 19th minute, the ball was whipped into him in the centre circle and, after flicking it up with his left foot, he volleyed the ball over his left shoulder.

The pass just evaded the Brentford defender, before falling perfectly into the stride of Brazilian wing-back Emerson.

It was a moment of pure quality from the Spurs captain and No.10.

Harry Kane that is outrageous pic.twitter.com/AupBj8th7G