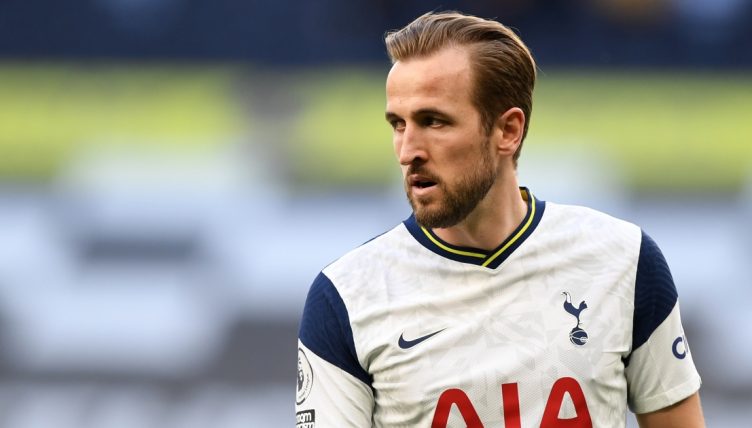 Harry Kane ended this summer’s long-running transfer saga by announcing he’s staying at Tottenham – and quickly demonstrated his class with a smooth assist for Bryan Gil in training.

Kane admitted defeat in his quest to force a move to Manchester City and released a statement yesterday confirming his intention to stay in north London.

“It was incredible to see the reception from the Spurs fans on Sunday [against Wolves] and to read some of the messages of support I’ve had in the last few weeks,” Kane wrote in a tweet posted on his official account on Wednesday afternoon.

“I will be staying at Tottenham this summer and will be 100% focused on helping the team achieve success.”

And the England captain reminded fans of his ability with a silky one-touch assist for Gil during Wednesday’s training session.

Without breaking stride, Kane latched onto a long pass and slid the ball across the goal for the new Spurs signing to bundle home.

Neither Kane nor Gil have started a match this season, but Nuno Espirito Santo must be tempted to utilise the pair for the UEFA Conference League play-off against Pacos de Ferreira on Thursday evening.

The last 11 players Tottenham have signed from La Liga