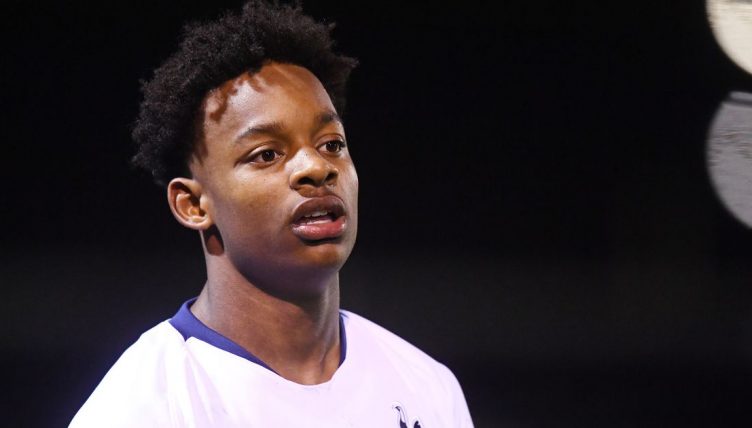 Bennett is notable for scoring the first-ever goal at the Tottenham Hotspur Stadium in 2019 and is highly regarded by coaches at the club.

Shortly after signing a senior contract, the winger made his senior debut as a substitute during Spurs’ 1-0 defeat against Pacos de Ferreira last month.

And, after being loaned out to Crewe, Bennett has caught the eye again with a fabulous solo goal that secured Crewe’s first league win of the season.

After having a massive hand in Alexandra’s first goal – it was his shot that deflected in off a Burton defender – Bennett raced away in the game’s closing stages, skipped past an opponent and slotted the ball past goalkeeper Ben Garratt.

With his promising start to the 2021-22 season, Spurs fans will be well advised to keep an eye on Bennett as one for the future.