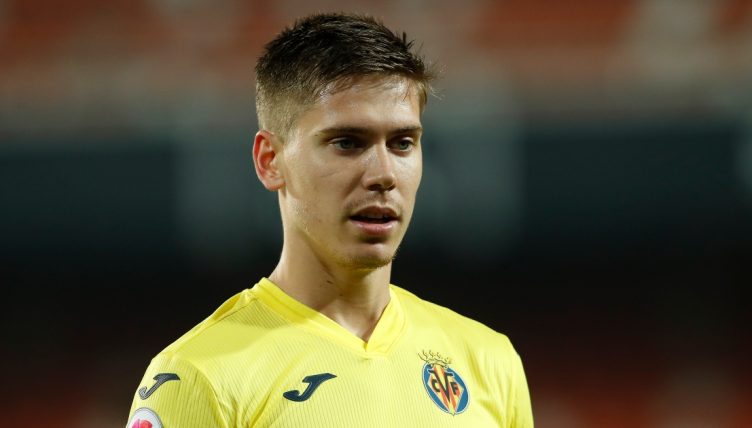 Tottenham loanee Juan Foyth gifted Antoine Griezmann a goal as Barcelona came from behind to take the lead at Villarreal.

Foyth has been frozen out at Spurs following a disastrous performance against Norwich in 2019 and was sent on loan to Spain last summer.

He’s generally performed well for Unai Emery’s side but he made a howler against title-chasing Barcelona.

With the game level at 1-1, Foyth received possession inside his own half and intended to pass the ball back to his goalkeeper Sergio Asenjo.

But it went horribly wrong. The defender did attempt a backpass but Griezmann intercepted and gave Barca the lead.

Griezmann makes it 2-1 with an assist from…Juan Foyth! 😬

The Villarreal defender won't want to see that one again 🤦 pic.twitter.com/yeA7uHgbxE