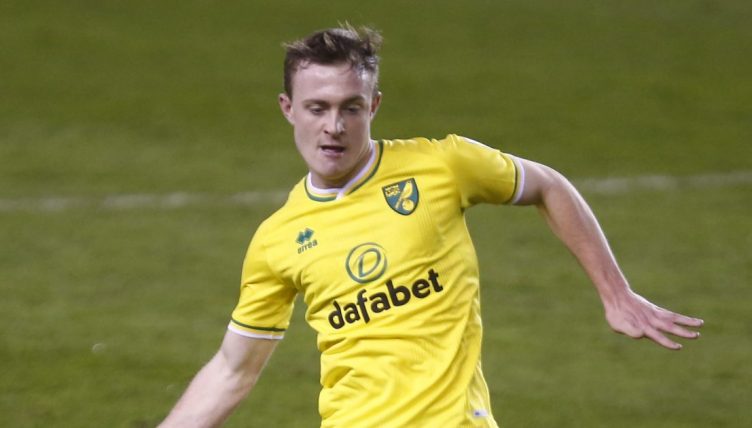 Tottenham loanee Oliver Skipp continues to show why he’s so highly rated during his spell at Norwich City.

Skipp, who joined the Championship side on a season-long loan to gain more first-team experience, has started all of their 30 league games so far this season.

“It’s been perfect,” Skipp told Standard Sport in January. “Whilst playing for Tottenham for 10 or 15 minutes off the bench was a dream, this year’s been brilliant for my development. You can do all the training in the world around the first team but nothing replaces playing week in, week out.

“Physically we can all cope with playing every three days but mentally putting one game aside and moving on to the next one, keeping going and going, that’s been the most challenging thing.

“You don’t appreciate it until you do it. That’s the biggest thing I’ve learned.”

The 20-year-old has quickly become a Canaries fan favourite in his defensive midfield role, constantly winning the ball back and protecting their defence.

He also showcased his impressive skills on the ball during the closing stages of their 1-0 win over Rotherham, producing a Zidane-esque pirouette to *ahem* skip past his opponent.