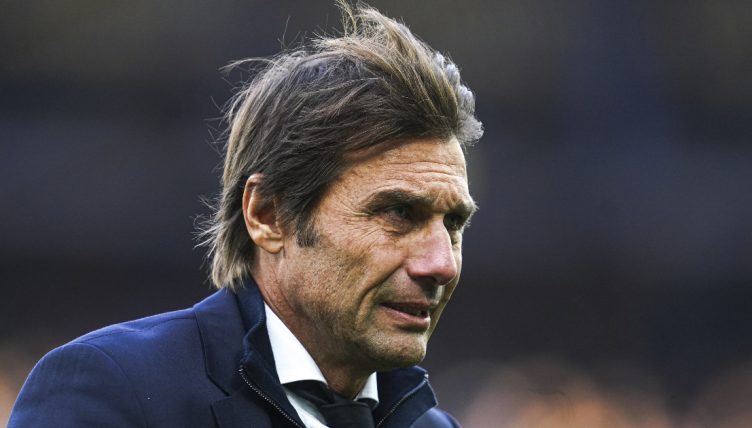 Antonio Conte’s recent appointment at Tottenham Hotspur has already seen a shift in mentality around the club.

Fizzy drinks and ketchup have now been banned, as the Italian attempts to whip this Spurs squad into shape following their poor start to the season.

“The butter is gone,” Emerson Royal recently told Sky Sports. “It’s true he has stressed the importance of our body fat and taking away some food.

“I’ve never seen anything like it before and at first it was a surprise and a little difficult but it’s so important for our performances. These details can make all the difference.”

Judging by a recent clip that was shared on Twitter, there has also been a notable increase in training intensity.

Conte, who was a midfielder in his playing days, joined his players in their session and showed there was nowhere to hide by sliding in for a tackle during a drill.

He may be 52, but he still looks like he could start in a pivot!