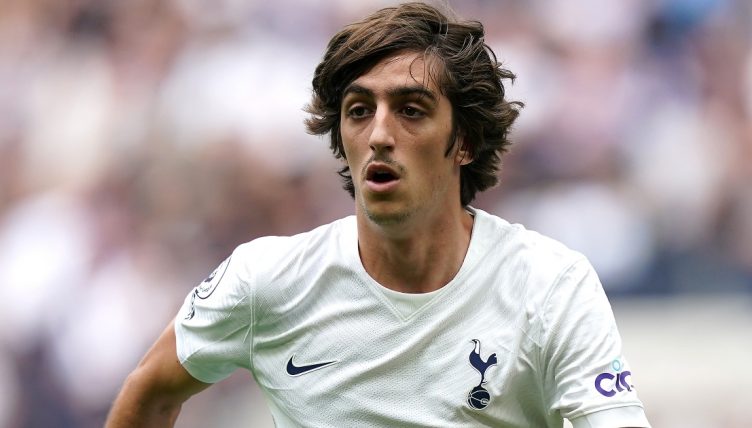 It is probably fair to qualify Tottenham’s summer transfer window as a huge success having clung onto Harry Kane and strengthened in other areas, including with the arrival of Spanish winger Bryan Gil.

Spurs paid Sevilla £21million plus Erik Lamela for the services of the burgeoning wide talent in the summer and although he is still awaiting his first Premier League start, Gil is eager to show what he has to offer at every opportunity.

The international break has seen the 20-year-old link up with Spain’s Under-21 side and they took on Russia on Friday night in a qualifier for the U21 Euros. The hosts ran out 4-1 winners and although Gil did not find the net himself, he still stole the show with an outrageous bit of skill.

As Spain looked to find a route to goal down the left-hand side, a lofted header landed the way of the winger. Instead of taking a touch, however, Gil simply flicked the ball around the onrushing defender on the volley and continued his run to goal.

Take a look at the brilliant improvisation below.

The new Alves? All you need to know about Spurs target Emerson Royal