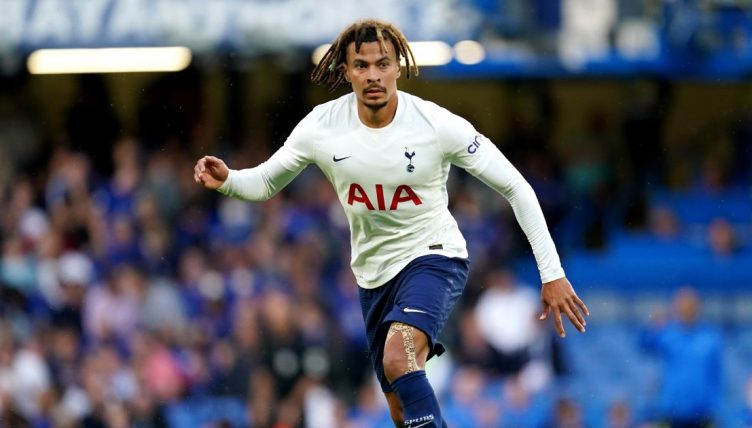 Tottenham midfielder Dele Alli delivered a timely reminder of his abilities during their pre-season win over local rivals Arsenal.

After bursting onto the scene, Alli has struggled for form in recent seasons and started just seven Premier League games in 2020-21.

The 25-year-old had a turbulent relationship with Jose Mourinho and is now hoping for a fresh start under Nuno Espírito Santo.

“I want to make this year one of the best I have had,” Alli told Goal in July. “A lot of people have said I need to find the form I was in a few years ago. For me, I don’t even want to get to that, I want to go past that and reach my full potential to be the best player I can be.

“It has been a tough few years but I have been working hard and analysing what I need to do to get better. I have been training a lot on most days of my holiday. I didn’t feel I needed much rest, so it is just training the whole way through.

“Everyone is looking for that extra few per cent, so you have to keep up. I am feeling good and the best I have felt in a long time.”

He was named in the starting Xl for their friendly against Arsenal and nearly got on the scoresheet, hitting the woodwork twice.

While Son Heung-min got the winning goal, the real highlight of the game came when Alli rolled the ball through Pablo Mari’s legs and won a free-kick.