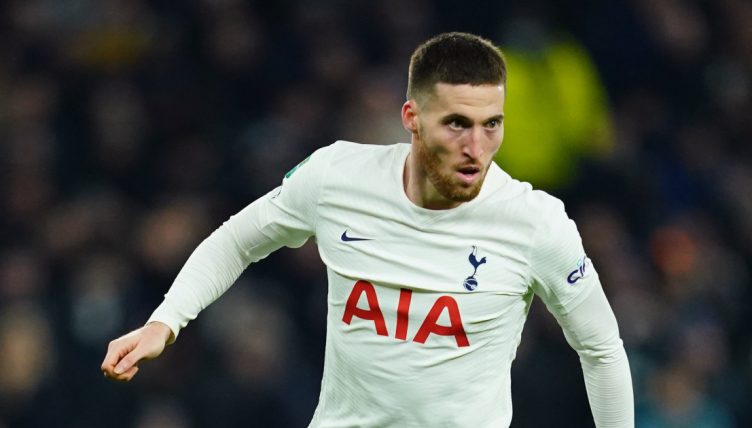 Tottenham’s Matt Doherty controversially went unpunished after a VAR review determined his tackle on Chelsea’s Malang Sarr was not worthy of a red card.

During the 18th minute, Doherty lunged in on Sarr and caught his left ankle, leaving the Chelsea defender in a heap on the floor.

The referee didn’t book the Republic of Ireland international but VAR did have a long look at the tackle for a possible red card due to serious foul play.

But VAR ultimately decided to uphold the original on-field decision and deemed that no further action was necessary from referee Paul Tierney.

In what was promised to be a tight affair, that decision could have had a huge effect on the game but in the end, it mattered little as Chelsea won 2-0.

A stunning, curling strike from Hakim Ziyech and a header from Thiago Silva, both in the second half, gave Chelsea a comfortable victory and strengthened their grip on third place.

There were a number of other controversial moments throughout the match, most notably when Harry Kane had a goal disallowed in the first half for a harsh foul on Silva.

It was Antonio Conte’s first loss in the Premier League as Spurs manager after he took over from Nuno Espirito Santos earlier in the season.

How is Matt Doherty not getting a red card for this foul on Malang Sarr 🤯🤯pic.twitter.com/MlqdQUhmzO