Watch: Harry Kane tries to score from his own half with audacious effort 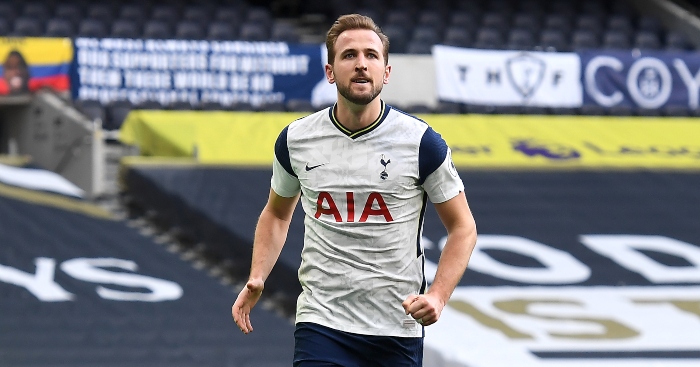 Having got a goal and assist to help Tottenham Hotspur beat Leeds United 3-0, Harry Kane was clearly feeling very confident.

Leeds’ Illan Meslier will have realised that he needed to be alert at all times to deny the England international, but the stopper was almost caught out.

After picking up the ball inside his own half with no options ahead of him, Kane decided to have a go instead of waiting to get up the pitch.

It looks like Meslier would have just about had it covered, but even so, this was a brilliant effort from Kane that only just went over the bar.

There is so much audacity behind the strike, as well as the great technique that the Spurs talisman is so well known for and it would have been a superb goal had the ball gone in.

With Son Heung-min having scored his 100th goal for Spurs, perhaps it’s for the best that Kane didn’t end up stealing the limelight from his mate.

An audacious effort from Harry Kane, imagine if that went in! #THFC #COYS pic.twitter.com/w4ikF7qkT8